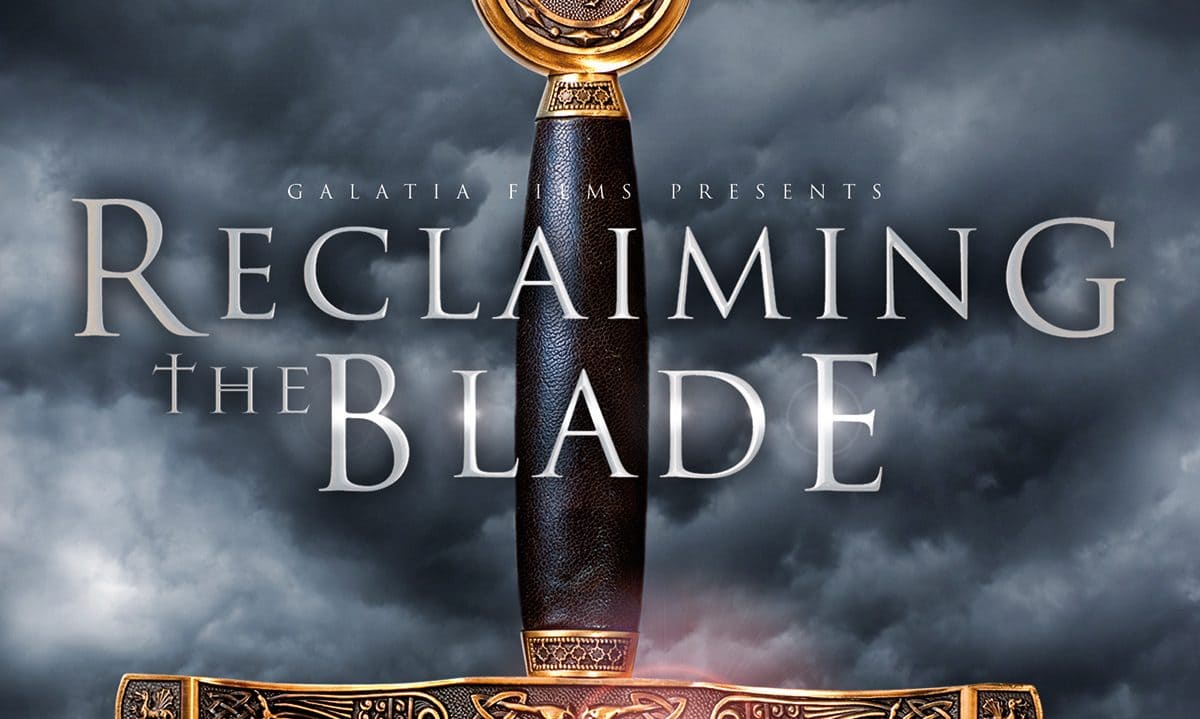 “Reclaiming the Blade” is a feature length film on the art and history of the sword and was distributed by Starz, Anchor Bay, Netflix, Best Buy and Barnes & Noble and became a number one film on Apple iTunes. As a case study the film which featured Viggo Mortensen (Lord of the Rings), Kark Urban (Star Trek), John Rhys-Davies (Indiana Jones) and Bob Anderson (Star Wars) featured some of the top stunt choreographers along with the leading academic and martial artists including John Clements of the Association of Renaissance Martial Arts and Dr. Sydney Anglo of Oxford University.

The film featured  John Waller of the Royal Arouries and Tolkien/The Hobbit/Lord of the Rings illustrator and lead designer John Howe. The movie was a fan hit and was available in 25 different countries around the world becoming a cultural phenomenon shedding new light on both the Hollywood stunt choreographers and the martial arts that brought the art of the sword back from the grave. Since then the resurgence of this dying art has grown and new groups studying the old fighting techniques have emerged with a greater understand of the true relevance of the blade in history.

“GEEKS OUT THERE OUGHT TO CHECK OUT THIS INTERESTING NEW DOC.”

“YOU’LL GET A MAJOR KICK OUT OF THIS, AWESOME!”

“A POPULAR CHOICE FOR BOTH MOVIE AND HISTORY BUFFS.”