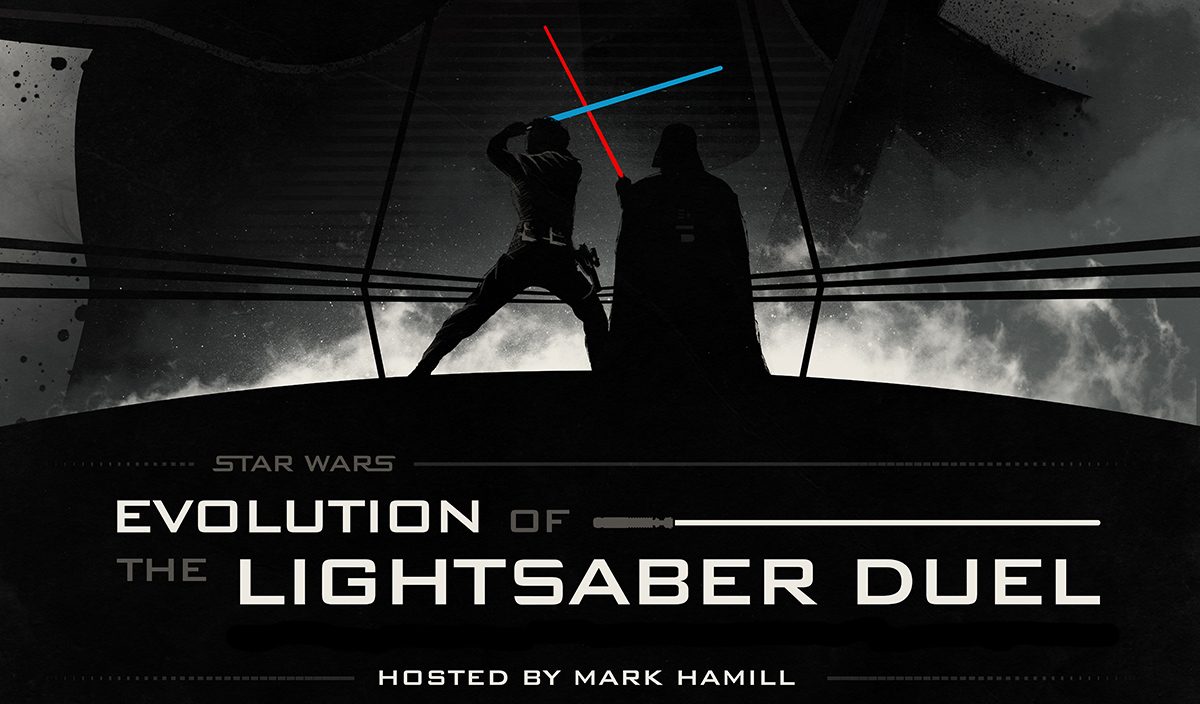 “Star Wars: Evolution of the Lightsaber Duel” is a 2016 documentary hosted by Mark Hamill. ESPN-Disney reached out to Galatia Films to help support the production, editing and acquired exclusive clips from Galatia’s own archive, including the final and likely only full interview of Bob Anderson of Star Wars fame. Anderson played the role of Darth Vader staring opposite Mark Hamill in some of the most iconic duels of the series in both Empires Strikes Back and Return of the Jedi. Anderson latter went on to consult and offer his Sword mastering skills on the Star Wars prequel films.

The documentary covers the influences of the legendary lightsaber in the Star Wars universe and the duels that the device is used in. In the documentary Hamill describes his time in Japan and his brief exposure to Japanese history and culture and how it influenced the Star Wars franchise.

The Samurai who date back to the medieval history of Japan and their fighting techniques parallel that of the Jedi (and Sith) in their sword handling and usage of the legendary lightsaber. The organizational structure and purpose of the Jedi as spiritual warrior monks also draws from the Samurai who served the same purpose of protecting society and maintaining peace.

According to Hamill in the documentary, the armor of the samurai also resembled and inspired the concept of Darth Vader. The documentary also covers how the lightsaber duel scenes in the film intensified from the first Star Wars film, A New Hope, to Revenge of the Sith.