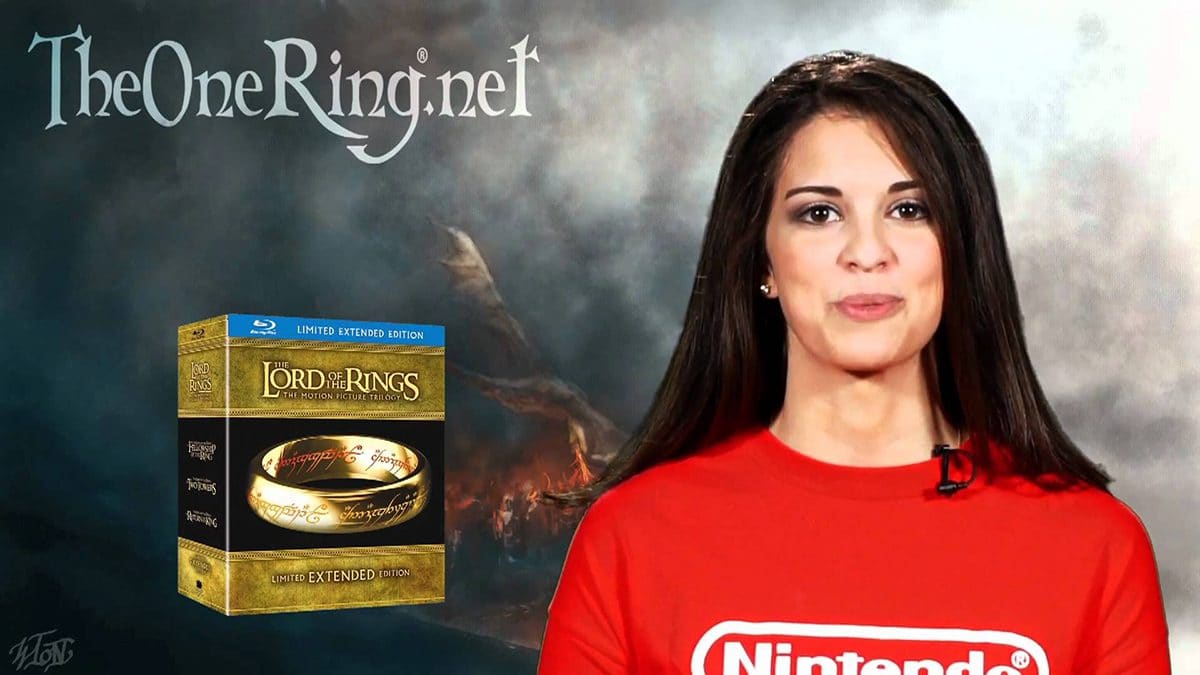 Hobbit in 5, a concept video series from producer and Galatia Films’ Exec. Director Daniel McNicoll, went on to be one of the top most subscribed YouTube Channels as reported by IMDb. The series highlighted and featured interviews and original content surrounding the production, promotion and marketing of the Hobbit Films released by Warner Bros. and Peter Jackson’s WingNut Film, the latter becoming involved after director Guillermo del Toro left the project. The films eventually were a massive hit and fans were happy to see Jackson’s return. Peter Jackson featured the Hobbit in 5 web series as his first blog post regarding the films. The feeling was very mutual and the love affair between the film and fans continued on for two seasons.

Galatia Films originally scouted and brought in the ever popular Rebecca Platt to helm the series. Rebecca was a hit among Tolkien fans desiring to know more about the upcoming Hobbit films until she was whisked away by Disney to help promote the parks. The production was promoted and produced with the support of theOneRing.net, the internet’s most popular Tolkien fan portal. Simone Boyce took over as host and continued the show for it’s final season well into production of the The Hobbit films and she did this winning the hearts of fans once more. Simone Boyce is an actress, known for “Orange Is the New Black” and her promotional video work hosting Access Hollywood and GameStop TV.