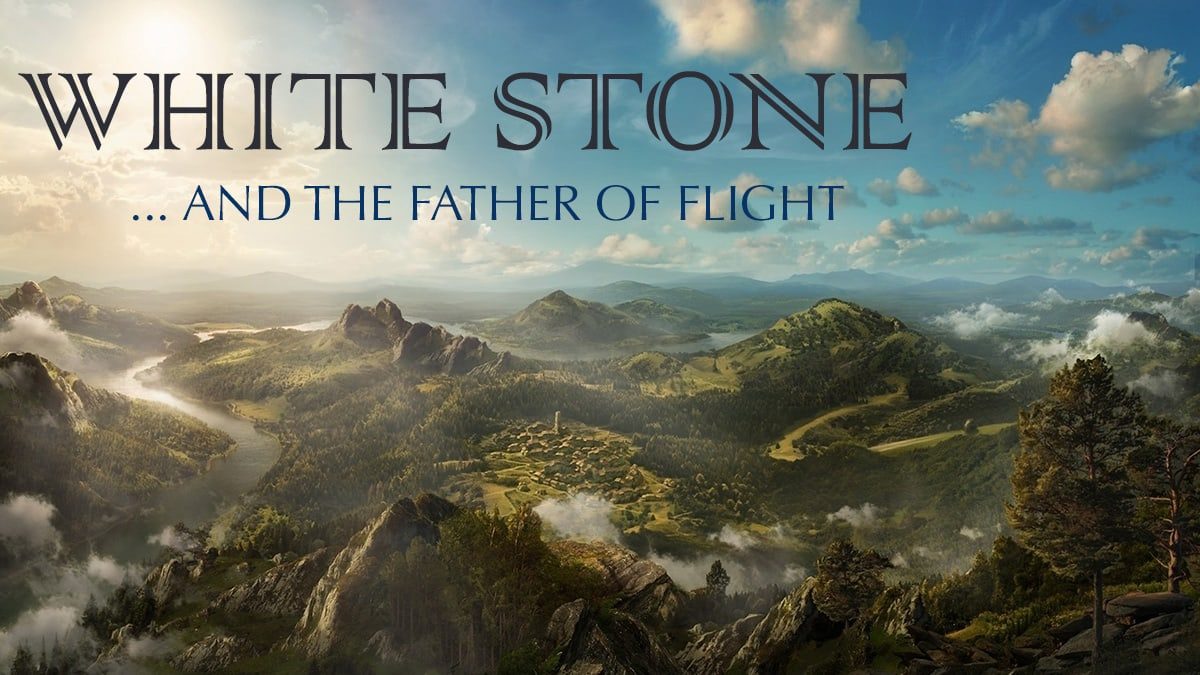 “White Stone” is a developing Pixar-esque animation, the inspiration for which has been the classic Disney motifs, i.e. Walt and Roy’s “Sleeping Beauty”, time-honored Brothers’ Grimm tales, Joseph Campbell’s “The Hero with a Thousand Faces” and “Star Wars”.

Historical archetypal heroes seem few and far between these days. Childhood memories of “Star Wars” shaping experiences are all around us today. Joseph Campbell explored the value of having deep and interesting characters and themes. Movies play a big role in our culture with varying interpretations equally valid and meaningful. Heroic figures and sacred texts fill in the gap where movies attempt to inspire us.

“White Stone” is a fantasy coming of age tale that follows the story of Jonathan as he is determined to discover his identity and destiny amidst a dark backdrop which attempts at every turn to deter him from his inevitable fate.