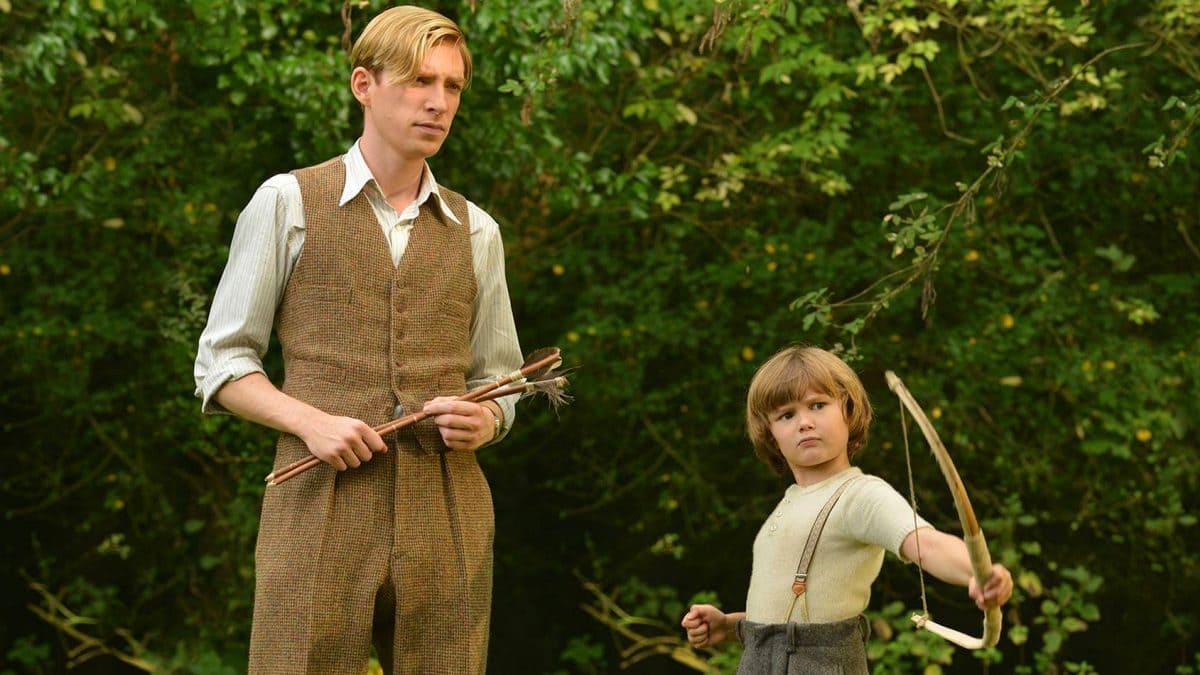 Galatia’s continued work on “Glastonbury: Isle of Light” progresses this summer with the film being set up in Britain. Key attachments and development are being coordinated with UK agencies and companies to put the film into production. Other projects between Nuala Quinn-Barton and Galatia Films are to follow, with her British comedy “Naughty Boys” scheduled to begin shooting in September.