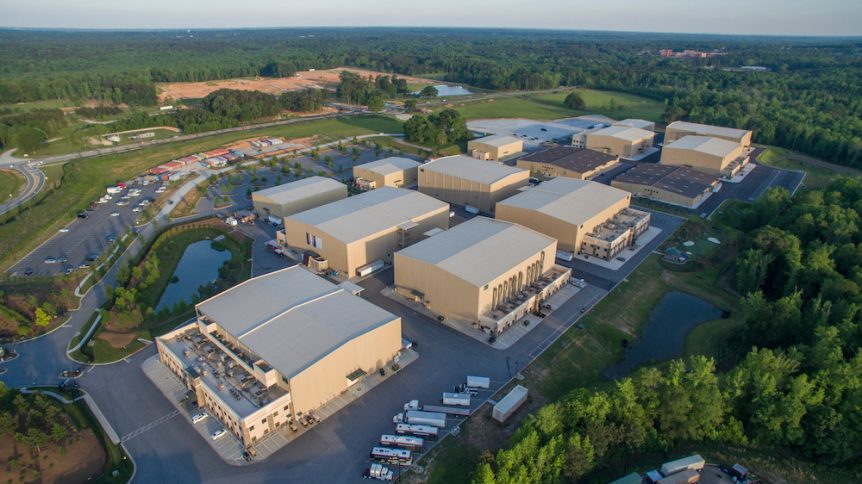 Galatia Films has partnered with ProMaker Development Group, on a new state of the art film and television production facility located near Atlanta, GA. Galatia Films has been brought on to assist with financing, production and leasing aspects of the new film studio. Future roles for Galatia’s founder Daniel McNicoll will encompass day-to-day operations and booking for the 50,000 sq. ft stage space. Both production companies, Galatia and El Ride, for their part, will be committing exclusive projects, content and resources.