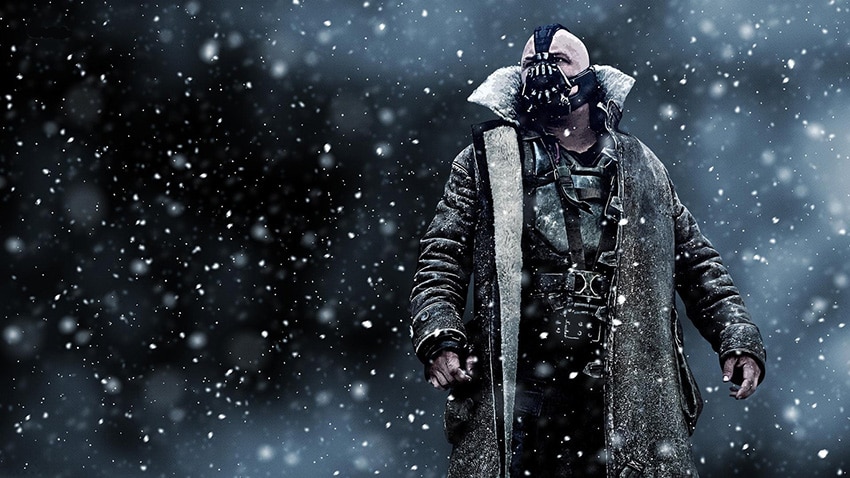 Many within this solid group of industry experts have already been interviewed by Galatia Films with a few remaining shoots set for later in the month. “Reclaiming the Blade” (Viggo Mortensen, Karl Urban, John Rhys-Davies) writer/director Daniel McNicoll is once more doing the same for this highly anticipated film. Galatia’s Mac Ruiz (Aladdin/2019) will produce with the whole team managing the editing process. Jacob Taub will be assisting in the promotion and marketing of the film with Galatia and Vision Films managing the distribution process.