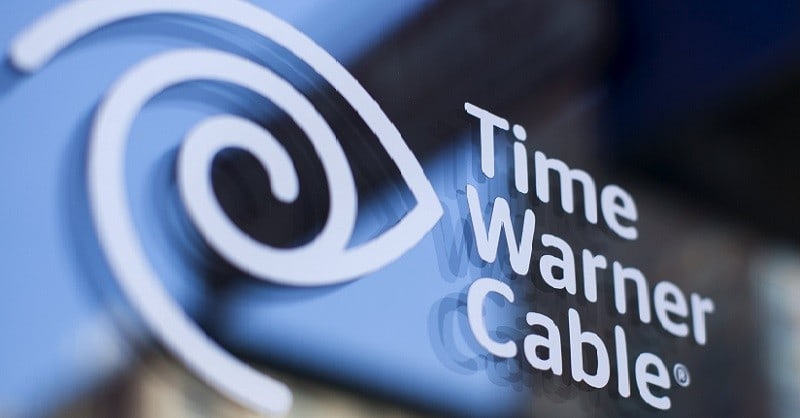 Time Warner Cable and Comcast Xfinity through the El Ray Network are partnering with Galtia Films in 2020. El Rey Network is an English language American television channel. Launched by Robert Rodriguez in 2013 in a deal with Univision, the station specializes in grindhouse-style content. In addition with various cable providers it is available on Atlantic Broadband, Charter Spectrum, Comcast, Cox Communications, DirecTV, Dish Network, Sling TV, Suddenlink Communications, and Google Fiber. As of March 2015, approximately 40 million households receive the network. The deal was linked by Vision Films’ Lise Romanoff and Galatia’s Daniel McNicoll.

Air times for Galatia’s content will be published starting in 2020. El Rey Network is Univision Communications’ second cable network to be offered in the English language after Fusion. As with Fusion (which was a joint venture with ABC News until The Walt Disney Company sold its share in 2016), El Rey is also a joint venture between Univision and other parties.

Galatia Films’ CEO has stated he is glad a relationship has begun, saying, “Last year we were working with businessman and co-owner of 2929 Entertainment Mark Cuban, but a deal could not be reached. We are very happy to be working with Lise again and happy she has set this up through the El Ray Network.” The El Ray network will have available one of Galatia Films’ key movies properties, “Reclaiming the Blade” this Spring and Summer.