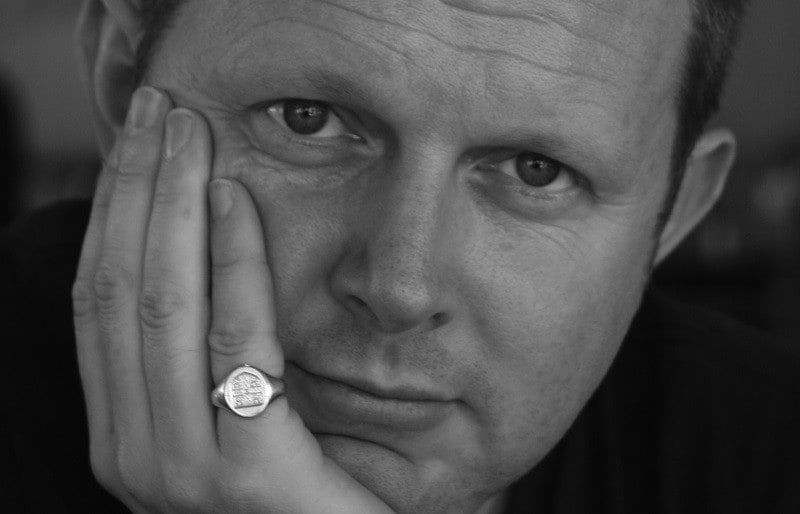 Leon Clarance, a seasoned film and tv producer with over a decade’s experience in film production and financing has partnered with Galatia Films to produced the long awaited “Glastonbury Isle of Light”.Having executed in excess of £1 Billion worth of transactions ranging from major US studio productions such as “Pirates of the Caribbean 3” and “The Bourne Ultimatum” to small Indies like “The Boy Downstairs” and “Steel Country”, Leon’s unique skill set places him at the center of both creative and financial decision making aspects of productions while understanding the requirements of sophisticated investors for whom investment in media is serious business. This of course makes him an ideal partner to have on such an epic such as “Glastonbury” which will require many of his talents.

Leon is also the founder of Motion Picture Capital Limited, a UK based specialty developer, producer and financier of filmed entertainment successfully raising start up capital from Indian giant Reliance Entertainment to form the company going on to raise a further £70 million from UK High Net Worth Investors and in excess of $70 million in bank debt from specialist media banks both in the US and Europe with whom he shares a warm working relationship.

Leon is also a co-founder of Georgeville Television, a US based television studio formed with Marc Rosen. Georgeville was labelled an “Overachiever” by Deadline at the 2012 May upfronts and secured 4 straight to series orders in its first 6 months of operation. Georgeville went on to produce Sense8 for NETFLIX.

Harvard trained, Leon also holds an MBA with distinction from the Film Business Academy, City University London. Leon holds an MA in Social and Political Science from Cambridge University and is a Fellow of the ICAEW, having qualified with first time passes with PwC, and with nearly 3 years of international experience in New York City at PwC’s Global Headquarters.

At the vanguard of strategies exploiting new digital distribution strategies Leon was responsible for the negotiation of NETFLIX’s order of “Sense8”, one of its earliest ‘original content’ buys following ‘House of Cards’.