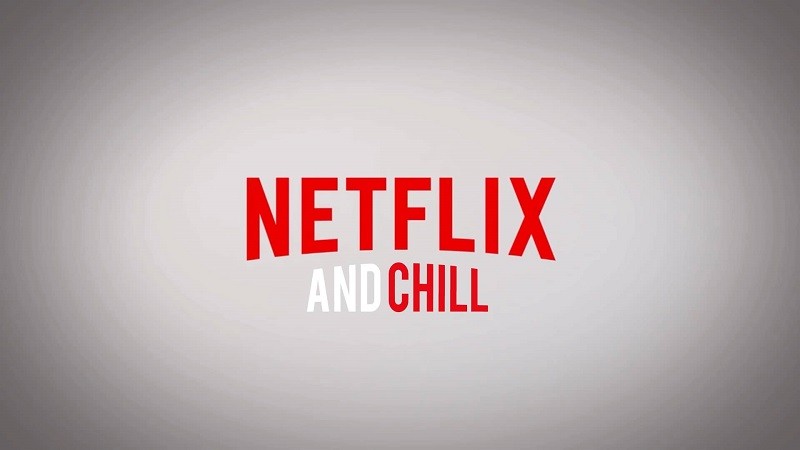 Galatia Films’ “Reclaiming the Blade” has become a number one top trending documentary film on Netflix. A deal was struck last year regarding the digital release of the highly acclaimed film. Netflix has always had an amazing collection of digital films and content and Galatia films has been pleased to offer them more. The lucrative deal will see the film continue to out perform set financial objectives. Netflix has a steady base of fans interested in such movies. Galatia Films specializes in top rated content and has previously partnered with Hasbro, Warner Bros, Disney, ESPN, PBS and Starz.

Netflix is an American entertainment company founded by Reed Hastings and Marc Randolph, in Scotts Valley, California. It specializes in and provides streaming media and video-on-demand online. In 2013, Netflix expanded into film and television production as well as online distribution. It is headquartered in Los Gatos, California. As of October 2017, Netflix had 109.25 million subscribers worldwide, including 52.77 million in the United States. Their efforts to produce new content, secure the rights for additional content, and diversify through 190 countries has resulted in the company racking up billions in long term debt: $21.9 billion as of September 2017, up from $16.8 billion from the same time the previous year.