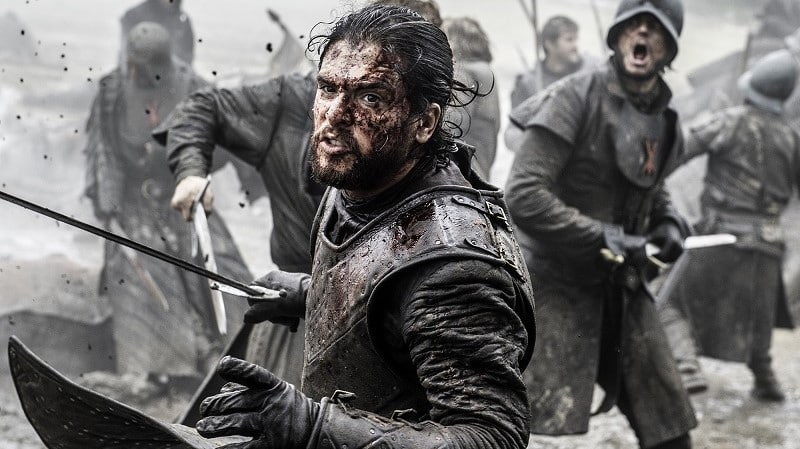 Galatia Films has always had a close relationship to both top martial artists and Holywood stunt coordinators. From its first films highlighting Kendo and Western Martial Arts to work done developing projects with the acclaimed martial artist and Keysi founder Justo Dieguez, Galatia Films has learned much from the the best practitioners of self defense. Many of these trainers also work as stunt coordinators, consulting and working on some of the biggest movie and television productions, including “Dark Knight”, “Batman Begins” and “Game of Thrones”.

On the film side Galatia has also worked with a few well-known Swordmasters in Holywood including Bob Anderson of “Star Wars”, “Lord of the Rings” and “Pirates of the Caribbean” fame. UK Stunt coordinator Paul Jennings has lent his talent to the upcoming Galatia war epic “Glastonbury: Isle of Light”. Working as well on the Batman films but also many other top grossing films including “Clash of the Titans” and “Blood Diamond”, Paul Jennings is one of the most sought after specialists when it comes to Hollywood stunts.

Hoping to complete their work with Justo Dieguez, Galatia originally shot many interviews and behind the scenes exclusives under the title Art of Defence. Justo has an amazing story that Galatia Films intends to explore. Justo grew up in the streets of a small town. He explains, “The village where I lived as a child was a very special place where life was hard. There you learned to fight and defend yourself or suffered the consequences.” While still very young, Justo already witnessed some brutal situations and quickly realized that if he wanted to do something with his life, he needed to escape from there. So, at the age of 10, he left home to live in a Salesian monastery, where he spent the next 3 years. After that time, without finding the answers he sought, he returned home and began to work in the mines when he turned 14.

The mine was a very hard and difficult place for a child, full of violent and ruthless men who lived without fear of recrimination. This is when Justo, while yet a child, set himself a goal: not to become a victim. “I have never felt like a victim.” He says, “It simply was not in me to be one. This was turning out to be an extremely brutal period in my life. It was during my time in the mines when, for one reason or another, I lost many of my closest friends. I spent 6 long years in this extreme and violent environment before being involved in a mining accident. The mine collapsed, trapping and killing most of the people in the tunnel. I can still remember the thundering roar of the earth as if something were twisting inside it.”

Even for Justo, that was enough. He left the mines and joined the army, and soon found himself in the “COE” special forces. He quickly became a soldier renowned for his skills. Afterwards, Justo decided that he was not ready to live the rest of his life in the army.

It was at this point that Justo began his path of research into the world of martial arts. Getting to know many of these practitioners and artists has been something Galatia Films is very proud of. Whether keeping people safe on the streets, in their day to day lives or keeping the cast and crew safe on the set, the excitement and raw energy is astounding.

For more on the stunt choreographers featured in this article, please see the following links below.