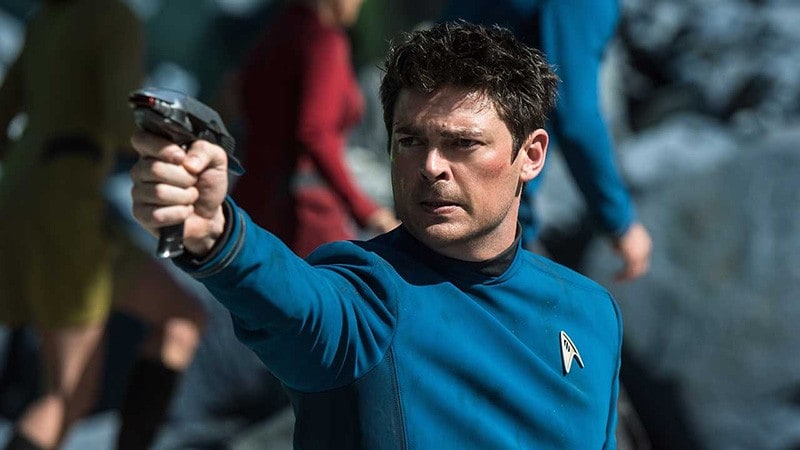 Back in New Zealand, Galatia Films joins Karl Urban for an enlightening interview. We caught up with Karl Urban in Auckland, NZ where he spoke with us about his swordplay experiences while working on the ‘Lord of the Rings’ trilogy with legendary fight choreographer Bob Anderson. Most recently Karl Urban starred in ‘Pathfinder’, a film which features well choreographed and executed fight sequences.

Known and loved for his critical role as Eomer in the award winning “Lord of the Rings” trilogy, Karl Urban has garnered audience acclaim from around the world. Urban’s notable appreciation for Bob Anderson’s life work showed during the interview and we are grateful to him for his insights.

In a previous interview with entertainment journalist Fred Topel, Karl explains the skill set used for the fight scenes in “Pathfinder”. “It’s about survival”, he recalls, “It was important to me that the character’s technique with the sword wasn’t overly flashy or he wasn’t equipped with numerous moves, flashy moves. It’s really about survival and do what you can, and he uses everything and anything he can to get the advantage on his opponent. That was a lot of fun.”Set for release towards the end of July, Urban plays a Viking in “Pathfinder” who, as a child, was shipwrecked on the northeast coast of America and raised by Native Americans. 15 years after being taken in by his new family, he must decide where his loyalties lie when Vikings land on America’s shores and attack his adopted tribe.