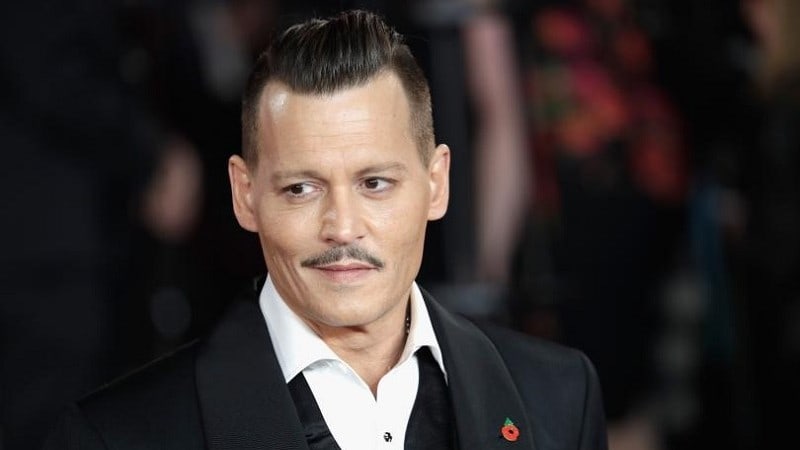 Galatia Films has been successfully coordinating with Johnny Depp’s publicist to set up an interview for the next upcoming “Reclaiming the Blade” film tentatively titled “Sons of Fire”. Famous Hollywood swordmaster Bob Anderson taught Johnny some of his now famous first swashbuckling moves and was featured in the original “Reclaiming the Blade” film just prior to his passing, leaving a legacy in Tinseltown that will likely never be repeated.

Further we can all point to the one movie that revived a tidal wave of Pirate love and lore back into our hearts like never before since the days of Errol Flynn and Captain Blood. Of course we refer to “Pirates of the Caribbean: The Curse of the Black Pearl”, a movie every film enthusiast should own. Ted and Terry’s screenplay is a hallmark with their characters, deep metaphors and dialog all sublime. If it is not studied along with or in place of Moby Dick for high school students in 2050 it should be. It’s that good.

Fans love this film, they love Johnny’s role in it, it’s as if he was born to play the part. In fact it’s actually quite hard to separate the real Mr. Depp from the Mr. Sparrow of our imaginations and that is the genius of it all. So endearing was his character we have to pay respects to the man that first assisted Johnny Depp in carrying his sword and later wielding it with such experience and grace that it led Bob to quickly point out, “Johnny is about as good as it gets”.

But Bob Anderson was no novice in training great actors in the art of wielding a blade for the big screen. From Errol Flynn to Mark Hamill, from Viggo Mortensen to Orlando Bloom, Bob truly worked with them all and it was a pleasure for Galatia to meet and interview him. The company very excited to tell the next chapter in the journey. Our cultural love of the sword has not waned, not even slightly. The original film was a #1 on both Netflix and iTunes in the documentary category when first released and many of the fans have asked for more.

Director Daniel McNicoll stated, “Thank you for your support over the years, I have been blessed to meet some of the greatest swordsmen of our time, some living, some no longer with us, yet the love we share for the blade endures”.