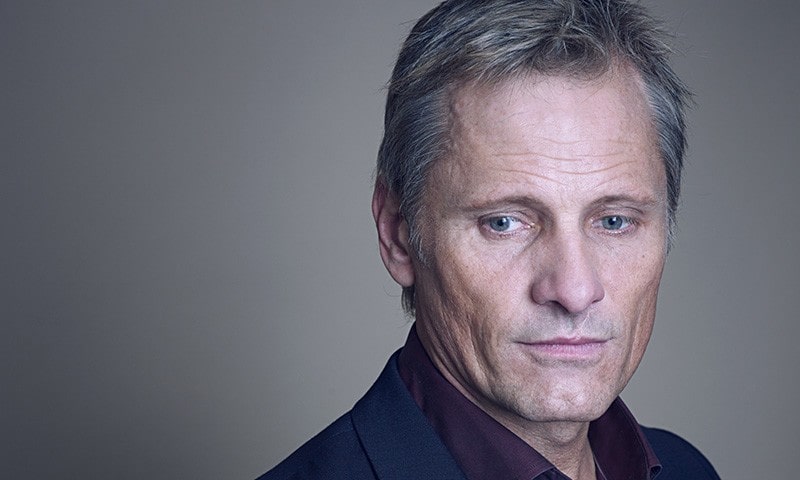 Viggo Mortensen has had several exceptional roles involving swords including playing Aragorn in all three Lord of the Rings. Recently Viggo starred as rapier wielding Diego Alatriste in the Spanish film Alatriste. While training for both movies, he worked closely with Bob Anderson. Hollywood sword master Bob Anderson has worked on many films over the past fifty years including the “Pirates of the Caribbean” franchise.

Viggo Mortensen took an evening out of his busy schedule to meet with “Reclaiming the Blade” for an exclusive interview. He shared stories about his experiences using swords in film and the rigors of acting combined with swordplay. Viggo Mortensen is a talented swordsman whose on-screen work inspires audiences and sword practitioners from around the globe.

In Alatriste, Viggo Mortensen plays a 17th-century soldier-turned-mercenary Captian Diego Alatriste. Bob Anderson who choreographed many of the fight scenes called the sword work unique and accurate to the time period. The Spanish film received 15 nominations for the 21st Goya Awards, including a nomination for Best Lead Actor for Mortenson’s performance as the Captain.