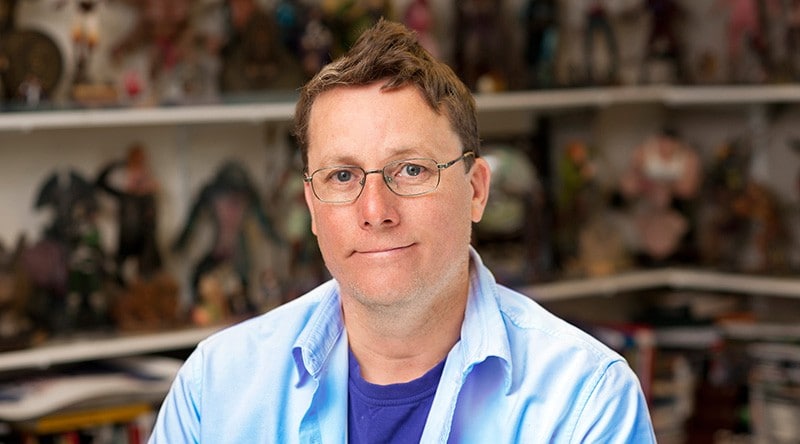 Weta Workshop director Sir Richard Taylor is connected to the film on Glastonbury’s myths and legends “Glastonbury: Isle of Light”, which is currently in development with UK producer Leon Clarance. Richard Taylor’s company is in place as part of the specialist team to handle designs and special effects. The company has previously worked on some of the largest Hollywood Blockbusters including their iconic work on “Lord of the Rings”, “Avatar” and “King Kong”.

Galatia’s executive producer was recently in Glastonbury, England meeting with both Visit Somerset and Visit Britain and spoke about the film, its importance to the region and potential boost to UK tourism. The Weta companies designs and work culminated in four Academy Awards and three BAFTAs in the areas of makeup, costume design, and visual effects. Some of Sir Richard’s latest projects include “Thor Ragnarok”, “Blade Runner 2049” and “WarCraft”.