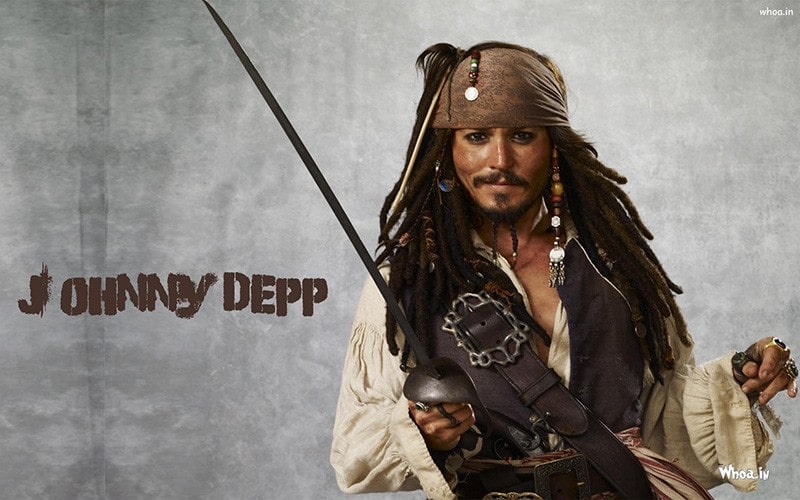 “Reclaiming the Blade” which features Hollywood actors Viggo Mortensen, Karl Urban and John Rhys-Davies has now gained access to Johnny Depp and Viggo Mortensen’s swordmaster Mr. Bob Anderson. Bob has trained everyone from Errol Flynn to Mark Hamill performing as Darth Vader in those iconic duels with the Hamill in the Star Wars films. Bob Anderson helped train Johnny Depp with his sword stunt work on the “Pirates of the Caribbean” films.

The movie explores the emergence of a worldwide movement to reclaim the European sword-based martial arts of the Medieval and Renaissance periods. Hollywood has done an excellent job of convincing most people that there were only certain edged-weapons handling systems. As the conventional wisdom goes, Europeans were simply barbarians chopping on each other with sharpened iron bars. Reclaiming the Blade points out that, unlike other systems, Europeans printed detailed training manuals that now give us a very clear understanding of how they utilized their fighting techniques.

“Reclaiming the Blade” uses both outtakes from classic swashbuckler films and interviews with noted experts on historic weaponry to illustrate the craft in a wider scope. The second disk will contain the more educational chapters, including Oakshott’s classification of medieval swords.

“GEEKS OUT THERE OUGHT TO CHECK OUT THIS INTERESTING NEW DOC.”

“YOU’LL GET A MAJOR KICK OUT OF THIS, AWESOME!”

“A POPULAR CHOICE FOR BOTH MOVIE AND HISTORY BUFFS.”