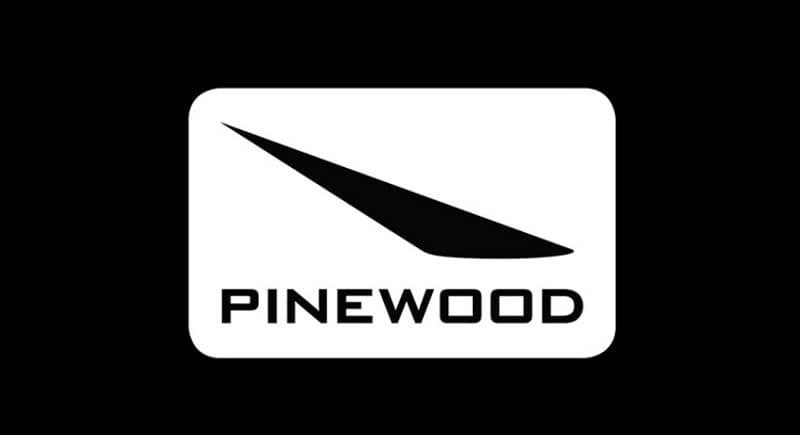 Pinewood Atlanta invited Galatia Films to the studio to discuss possible partnerships and future films. The studio has grown tremendously with recent films Spider-man, Guardians of the Galaxy and Avengers being shot there. Pinewood offers premium facilities in the world’s top filming location. Since opening, the studio has grown into a full-service film and entertainment studio complex with 18 sound stages on 700 acres just south of Atlanta. Conveniently located within 20 minutes of the world’s most traveled airport and within 30 minutes of downtown Atlanta, Pinewood Atlanta is a world class studio purpose-built for the production of film, television, music and video games.

For over 80 years, Pinewood Studios have made dreams a reality, enabling storytellers to bring their creations to life on the big and small screen. Renowned across the globe for excellence in its field, Pinewood offers the creative industries a unique complement of world class facilities, services and expertise.

UK based Pinewood, Shepperton and Pinewood Studio Wales comprise 40 Stages, including the 59,000 sq ft 007 Stage, the globally unique underwater filming stage and one of the largest exterior tanks in Europe, 3 dedicated state of the art TV studios and associated production accommodation, a comprehensive post production and creative services division, 3D scanning and lighting.

In the last 10 years, the Pinewood brand has been exported to studios in Toronto, Canada; Atlanta, Georgia USA; Iskandar, Malaysia and the Dominican Republic. In November 2016, Pinewood opened a representative office in Beijing, China. Pinewood’s exclusive invitation to Galatia Films was set up by partners and developers so that the film production company and studio could discuss new and upcoming film projects Galatia has on slate.