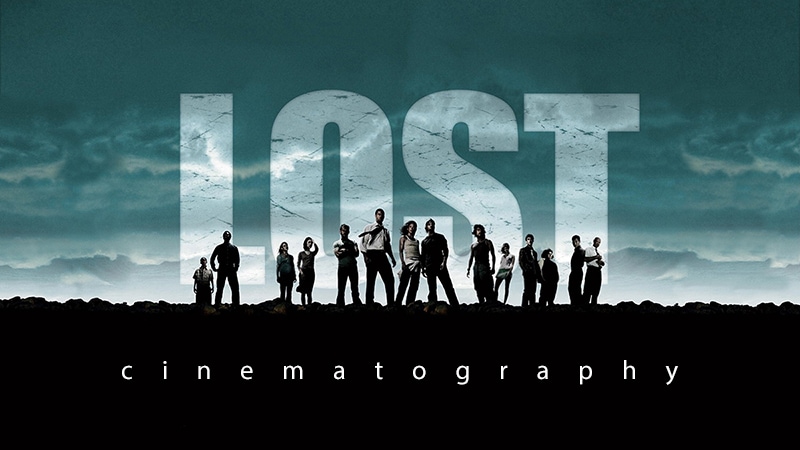 As master classes are becoming more popular, the Academy of Television Arts & Sciences Foundation presents the Award-Winning, Journey’s: Lost – The Cinematography Team. Here we travel to Hawaii and the set of “LOST” to produce an up close look at the entire team of talented people responsible for the Primetime Emmy® nominated hit ABC series. Introduced by Jorge Garcia (Hurley), cinematographers Michael Bonvillian and John Bartley explain the advantages of shooting alternate episodes which affords each of them prep time with the director and input on location choices and scheduling. Go along on a location Tech Shoot and sit in on the Production meeting, then see the scenes being shot. Galatia Films has assisted with the digital distribution of this film and many others that feature award-winning production teams.

Lost shoots with two cameras and interviews with the Camera Operators, the First Assistants (focus pullers) and the Second Assistants (clappers) explaining the responsibilities of their jobs and how they fulfill them. The show originally aired on ABC and ran for over six seasons, comprising a total of 121 episodes. Lost was created by Jeffrey Lieber, J. J. Abrams and Damon Lindelof, who share story writing credits for the pilot episode, which Abrams directed.

Capping its successful first season, Lost won the Emmy Award for Outstanding Drama Series and Abrams was awarded an Emmy for his work as the director of “Pilot.” Lost swept the guild awards, winning the Writers Guild of America Awards for Outstanding Achievement in Writing for a Dramatic Television Series.

It was nominated for a Golden Globe Award for Best Television Drama Series three times with one win.