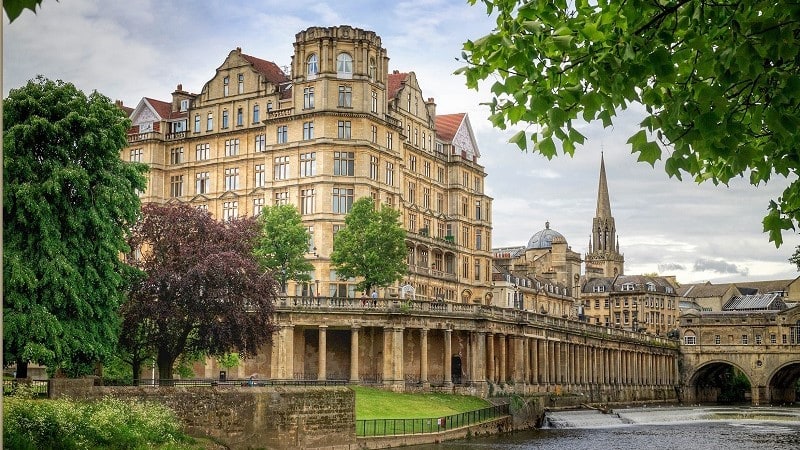 CEO Daniel McNicoll has been invited to give an address to the folks gathering for the Somerset International Conference. Visit Somerset director John Turner says tourism and industry attendees will be there so I was delighted to tape something for him and also allow them to preview an original teaser trailer we created for Glastonbury: Isle of Light. The event sounds enlightening and we send greetings to all our friends, fans and supporters in the UK. We’ll upload any relevant video.

More official details: “The Somerset Tourism Association together with the Exmoor Tourist Association are producing Somerset’s second International Conference. Sir Graham Watson, South West Member of the European Parliament will be speaking at the conference. This year will be the second of our International Conferences held in the village of Dunster, within the Exmoor National Park in West Somerset.

The agenda will follow, but already confirmed will be John Turner (Vice Chairman of the Somerset Tourism Association and its lead brand ‘Visit Somerset’), discussing international developments and what the Association’s plans are and what developments have already taken place, including an update on the film Glastonbury: Isle of Light. The sales team from ‘Flybe’ will be discussing the development of their relationship with Somerset and Managing Director of ‘First Travel Solutions’ Maurice Duckworth, with the development of the ‘Somerset Explorer package’.

Somerset is the home of the historical legend of King Arthur, the foundations of early Christianity, the smallest medieval city in Britain, and stunning natural scenery. We have famous ‘world heritage’ sites and brands such as; Glastonbury Abbey, The Roman Baths, Glastonbury Music festival, Cheddar Cheese, Clarks shoes and so much more!”