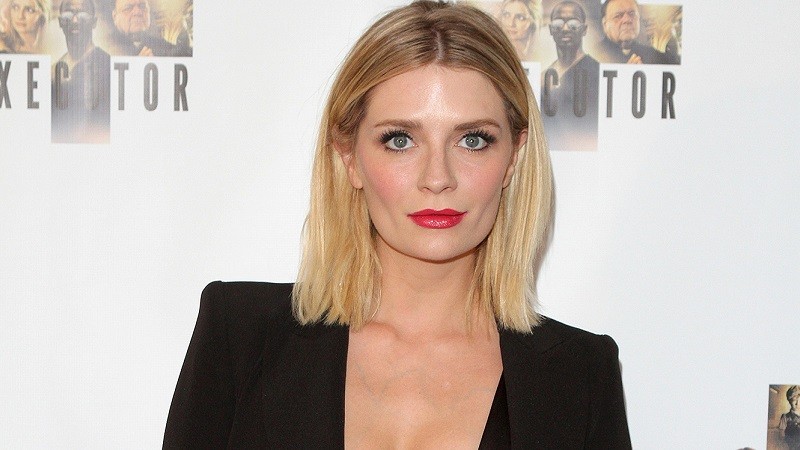 “Glastonbury: Isle of Light” executive producer Nuala Barton has just recently assisted her daughter, actress-designer Mischa Barton, in launching a boutique in London to great fanfare. “Everything was a great success”, Nuala told us by phone the other day just prior to discussing Glastonbury, “all the press were here.” As we googled that morning it was more about who didn’t cover the event. From Vogue, to OK Mag, The Times, People etc, much of the press was on hand to cover the event.

Following Mischa Barton’s successful handbag range – now in its ninth season – the actress has designed her own clothing and cosmetic collections, now available to buy in the new Spitalfields London store. Many were there to help kick off the event including loads of fans. The  200-strong party of fashion editors, party people, family and close friends included fellow 20 something entrepreneur James Middleton, brother to Kate, the Duchess of Cambridge. Business owner James turned up with many others to support Mischa during the launch of her new venture, Mischa’s Place.

Vogue quoted Mischa as saying, “It’s nice that everything now has a home, a hub. The brand was born in London, so I wanted [the store] to start here. Spitalfields Market is a perfect fit, because even though it’s East, it’s still very contained. The stores are really beautiful and old, and there are some really interesting brands here. It’s a good place to start.” Price points are affordable, ranging from between £25 and £250 – something that Mischa emphasizes was important to her. “I don’t think my fans are going out and buying £2,000 bags,” she said. “It has to be accessible. I like the idea of making really cool things that are actually available to people.”

The U.S. star first turned her hand to designing back in 2008 when she launched her own handbag range which has been very successful. The actress has modelled for brands such as Calvin Klein, Aéropostale and Monsoon Accessorize in the past and it seems her fashion dream has finally come true with her own store which I’m sure makes mother Nuala very proud. I say well done and congrats to both of them! Mischa is a great actress as well and it’s been a delight working with her mother Nuala on Glastonbury. It would be wonderful to possibly work with Mischa someday. Please check out Mischa’s online shop below for clothes, handbags and accessories if you can’t make it to London.

More on the story: