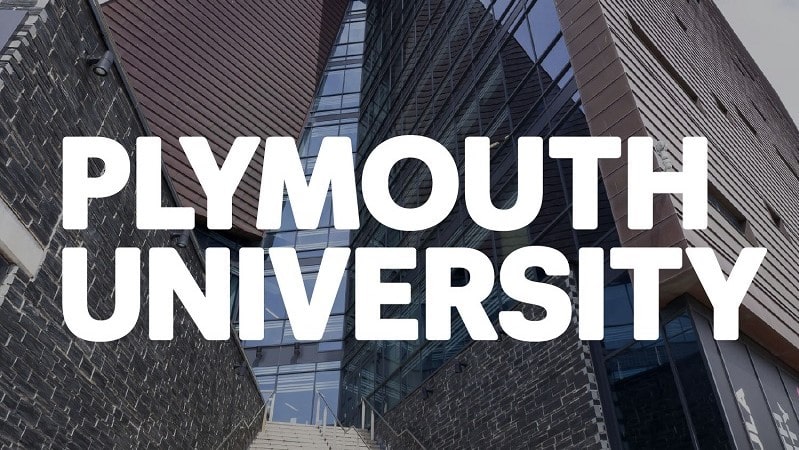 The University of Plymouth’s Hospitality, Tourism and Events Management team will be heavily involved in a development and research proposal surrounding a big motion picture coming to Somerset. Made up of several parts, the original research aims to find out what local residents make of the film’s development and what it might mean for Glastonbury itself and the County of Somerset as a whole. Leading the research, Dr. Grahame Busby and Dr. Natalie Semley from the University of Plymouth have both recently been a part of internationally published research on the economic and social impact of Steven Spielberg’s War Horse, which was in part shot in Dartmoor.

Glastonbury Writer/producer Daniel McNicoll has said; “The opportunity to work with the University of Plymouth from the very start of production on Isle of Light is a unique one. Getting a head-start on the research and interviews should enable Dr. Busby and Dr. Semley to have a clear vision for the strategy and end goals. This is a great opportunity to discover things that have hitherto been impossible to fully evaluate. I am extremely delighted to be a part of this historic event.”

For the research teams part and what they may discover, one thing is certain, the movie business and tourism industry will be changed. It’s common knowledge that big movies can lead to big tourism and there are many examples of this. Nevertheless, exactly how this economic positive upswing takes place, has yet to be studied.“

A statement from The University of Plymouth reads: “Staff at Plymouth University have been examining the impact of film and television on destinations for many years. Examples of research locations range from the local, with south Devon (Agatha Christie Country), to national with London (Notting Hill), and international, with Cephallonia (Captain Corelli’s Mandolin). Plymouth University staff have considered the phenomenon from the visitors’ perspective as well as that of resident’s. Certainly, the promotion of destinations based on their links with television and film has increased in the last two decades.

There is no doubt that, with careful management, film-related tourism can be of economic benefit and create a sense of pride in the destination portrayed. What is unusual is for research to be undertaken at a destination prior to planned filming. If this is undertaken, the range of effects can be much more accurately mapped. Graham Busby and Natalie Semley, from the university, welcome the opportunity to be involved with Visit Somerset, Galatia Films, and the local community, and look forward to joining the Glastonbury: Isle of Light journey and the important research development program that we are now hoping to initiate later this year”.

John Turner Vice Chairman of Visit Somerset had this to say, “We are delighted with the latest news. Visit Somerset has been intrinsically involved in the building of this important relationship between the University and Galatia Films LLC. It’s important to be able to gain understanding of the social and economic impacts that the film will have. This information will help Visit Somerset build long lasting and more sustainable plans associated with the films impact on the region. We are very honored to be working alongside such a well-established and renowned University such as Plymouth. The research will start through capturing thoughts and feelings from Glastonbury people in trying to understand their perceptions of the film and its impact on people living in the town of Glastonbury. This for me will be the most important part of all of the process to date as Glastonbury and its people are an important part of the films development. Important behind the scenes work is going on right now, which is why there has been a quiet spell in the media, however there will be a great deal more news coming shortly”.

Once again Daniel explains, “This is a great pursuit led by an even greater team and with the assistance of Visit Somerset’s vice chairman John Turner, I have high hopes for the research and data collection. Galatia Films looks forward to exploring and learning together with the University of Plymouth and Visit Somerset. We realize this groundbreaking research will be utilized to further help understand these encouraging economic growth patterns that are so vital today.”