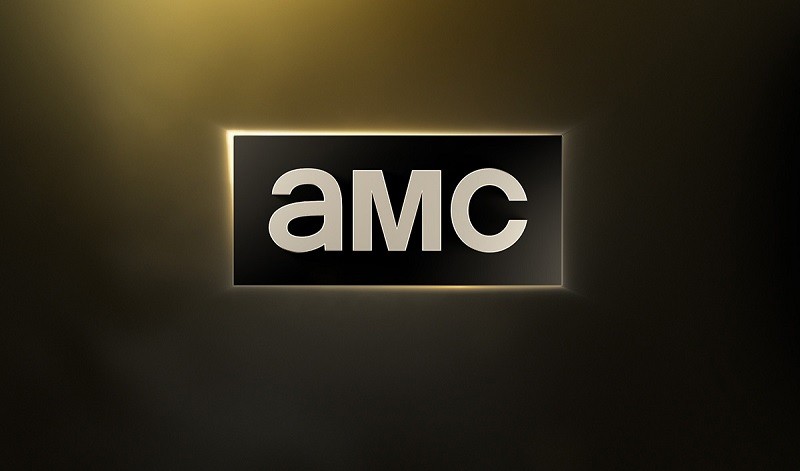 Over the century of film, something interesting has happened. The interest in the entertainment has spawned an interest in the history. Enter “Reclaiming the Blade”. What begins as a look at the art of the sword on film quickly transforms into a history lesson on the loss, the find and the eventual re-emergence and rise of traditional western martial arts, an art form that had been lost for centuries.

Director Daniel McNicoll introduces the history we know: what we’ve seen on screen for decades informing what we’ve seen with interviews with everyone from Viggo Mortensen to Sword Master Bob Anderson (who most may recognize as the man under the shroud of Darth Vader in the Star Wars films and also as the individual credited with many of the most epic sword fights ever captured on film). From here, we move on to fencing, a sport which evolved from a tradition which was much less about protection and fighting for survival than it was about honor. It’s from here that the story gets interesting because until recently, very little was known of the history of western martial arts. McNicoll and his team travel across the US and Europe speaking to various experts, groups and historians about the true history of the blade and what recent discoveries have revealed about the culture and tradition that was once lost.

This isn’t your father’s documentary. Rather than simply cutting together footage of experts talking into the camera, McNicoll incorporates talking heads, film footage and beautiful cinematography to tell his story all of which keep the documentary interesting and moving at a comfortable speed. Mixed in with the history lessons are digressions into SCA, re-enactment and even Asian martial arts which rather than detract from the film, add a rich background and support the fact that western martial arts are as rich, well developed and intricate as any other, while also separating and marking the clear difference between the sword for “entertainment” and its historical importance.

Reclaiming the Blade is a handsome documentary featuring some truly breathtaking cinematography and the accompanying score isn’t too shabby either; it’s epic and grand and features the perfect mix of orchestral arrangement and pop tunes. The overall product: an informative, engaging and entertaining documentary that sheds light on a subject that most of us see constantly but know nothing about.