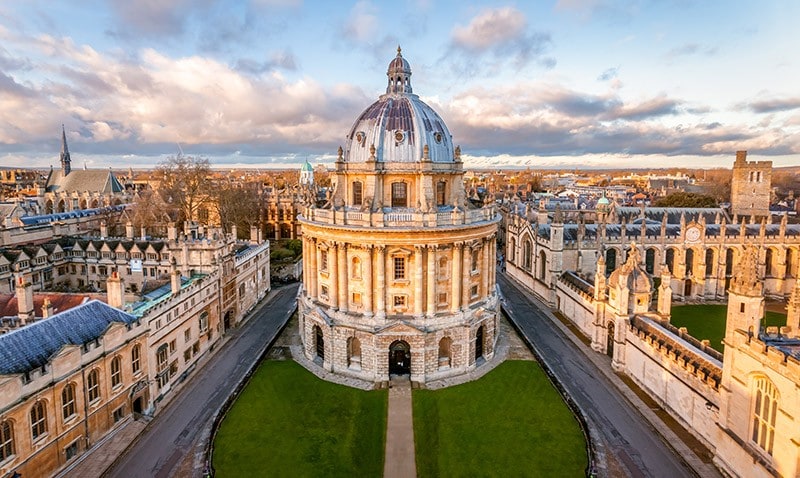 Our team finally arrives in London, England to set up for a shoot at Dr. Sydney Anglo’s house. Led by British cinematographer, Stuart Aimer, the crew buckles down for a fascinating day with one of the world’s most knowledgeable and prolific experts on Renaissance Martial Arts.

One of his most notable books, The Martial Arts of Renaissance Europe comes to the masses thirsting for facts about European martial arts. Both practitioners and scholars have long awaited this book and it is well worth the wait. It would be no exaggeration to call this book the most important work on historical fencing and European martial arts in more than 100 years.

And the breadth of his knowledge and passion for his subject during the interview merely emphasized his work’s value to the serious study of historical Renaissance fighting tactics. ARMA is steeped in a research-based and historically accurate academic atmosphere and Dr. Sidney Anglo helps bring these ancient books to life.

Oxford University’s Sydney Anglo is also a research professor of history at the University of Wales. Among his publications are Spectacle, Pageantry and Early Tudor Policy (1969), Machiavelli: a Dissection (1969) and Images of Tudor Kingship (1992).