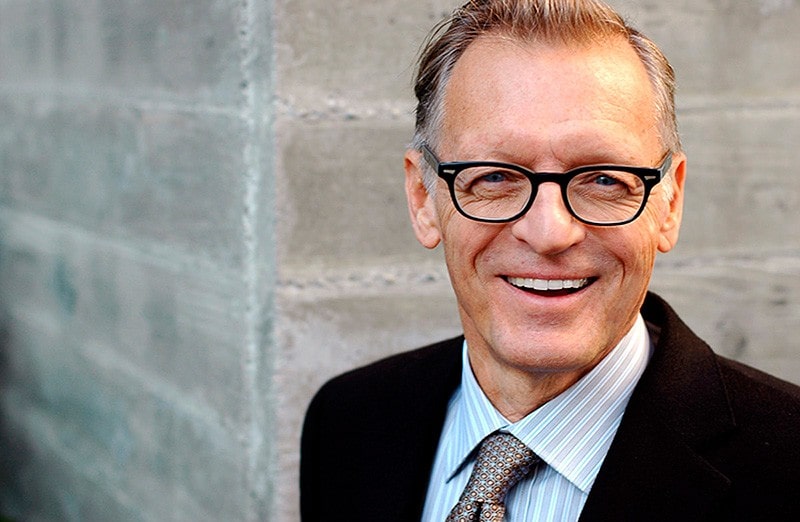 Following a meeting with our producers, Michael Donaldson will be coming onboard as Galatia Films lead consultant and entertainment attorney.

For more than thirty years, Michael Donaldson has been an entertainment lawyer. He is president of the International Documentary Association (IDA) and general counsel to the Independent Feature Project/West (IFP/W), now known as Film Independent (FIND) and Writers Guilds of America/West Foundation. He is the author of several best selling books including Negotiating for Dummies and Clearance & Copyright.

We are pleased to have both Michael and Lisa Callif as a part of our team.