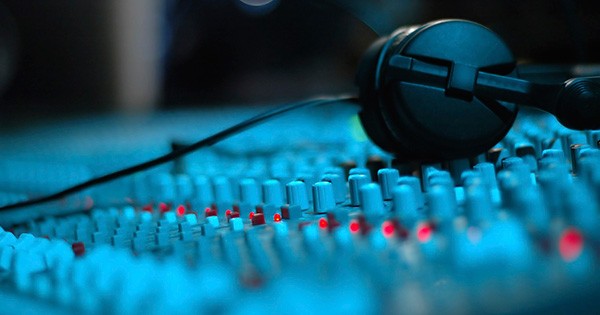 Since the projects inception, Galatia Films has envisioned a powerhouse soundtrack as a companion to our films. With the subject of our movie grounded in rediscovery, the filmmakers set out to carry that theme through into the music; reclaiming a few “lost” tunes from decades past. Now with the aid of music supervisor Barry Cole (see more details below), the soundtrack under this theme is being developed.

Barry Cole of Palm Pictures (“The Basketball Diaries”, “Sex and Lucia”), has joined the team in order to bring together some great music. Barry, who is known for his musical direction on “American Psycho”, “Sling Blade” and “You Can Count on Me”, will continue to use his talents on Galatia Films’ soundtracks.