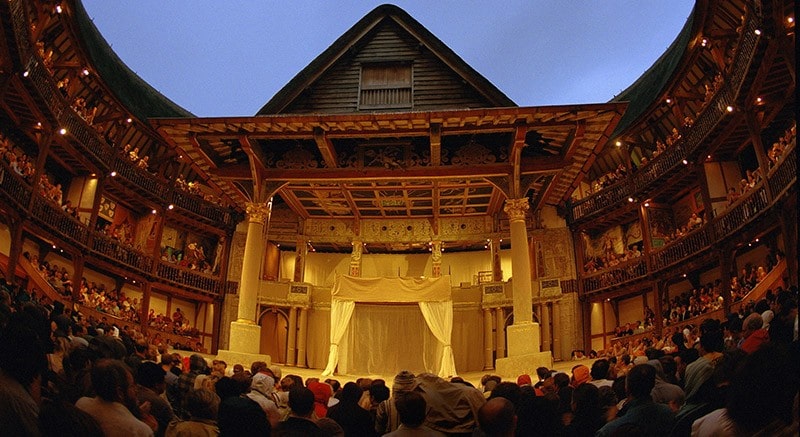 We are thrilled to have another interview lined up in the UK. On this trip we’ll be spending time with John Waller and his son, Jonathan Waller for an in-depth interview and demonstration with these masters of sword choreography and stage combat. More details on Waller: John is the Creative Director of the Royal Armouries Museum, a published writer and a brilliant Hollywood fight choreographer. A few of his film credits include: “Robin Hood”, “First Knight”, and “Mary Queen of Scots”. For 19 years John taught Stage Combat at Guildhall School of Drama and the London Academy of Music and Dramatic Art. His choreography has appeared at both The Globe and Royal National Theatre. His credits include: Film -Robin Hood; First Knight; Monty Python and the Holy Grail; Legend; Ladder of Swords; Anne of the Thousand Days; Mary Queen of Scots; Pass of Arms.

Opera – Several seasons for the Glyndebourne Festival Opera, Kent Opera, The Buxton festival and Opera North, including Tosca 2002 and 2003

Theatre – Productions at the Royal Court Theatre, The Globe, Liverpool Playhouse, West Yorkshire Playhouse, the Oxford Stage Company, and Royal National Theatre. Productions include Richard III, William Tell, Macbeth, Singing in the Rain The Crucible, Julius Ceasar, and As You Like It.

Books- Sword fighting: A manual for Actors and Directors; Blood Red Roses a book about the battle of Towton, including chapters on archery and combat techniques.