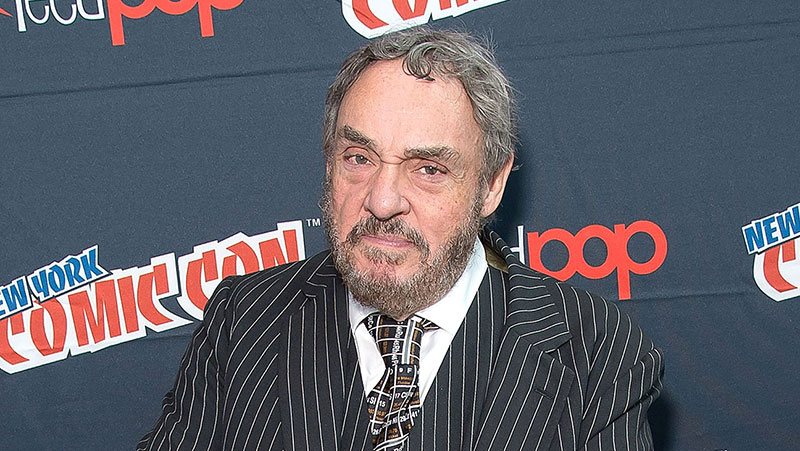 Galatia Films is pleased to announce that John Rhys-Davies will be narrating the feature documentary, “Reclaiming the Blade”. The producers are thrilled as John has not only the right voice for the film, but also a personal interest in project’s theme.

John Rhys-Davies’ prolific film credits include two of the most popular trilogies ever made- “Indiana Jones” and “The Lord of the Rings”. For his role in The Return of the King, Rhys-Davies and the rest of the principal cast won Outstanding Performance by a cast in a Motion Picture by the Screen Actors Guild.

The acclaimed Welsh actor credits his early exposure to classic literature for his decision to pursue acting and writing. He began acting in Shakespeare plays at the age of thirteen at Truro School in Cornwall. By the time he graduated from the University of East Anglia, where he founded the University Dramatic Society and starred at the celebrated Maddermarket Theatre, he had already created an impressive amateur resume. Upon graduating from the Royal Academy of Dramatic Art (RADA), he then worked in repertory theatres throughout Britain and at the Royal Shakespeare Company.

As for television, he was nominated for an Emmy for his performance as Rodrigues in Shogun. He starred in the hit television series Sliders as Professor Maximillian Arturo, and has also had leading roles in Victor/Victoria, The Living Daylights, and King Solomon’s Mine.

JOHN RHYS-DAVIES IN THE STUDIO
John Rhys-Davies met up with the Reclaiming the Blade team in the Isle of Man, United Kingdom to record the final narration for the film. John really took to the material and the editors look forward to getting JRD’s silky voice into the cut as soon as possible.