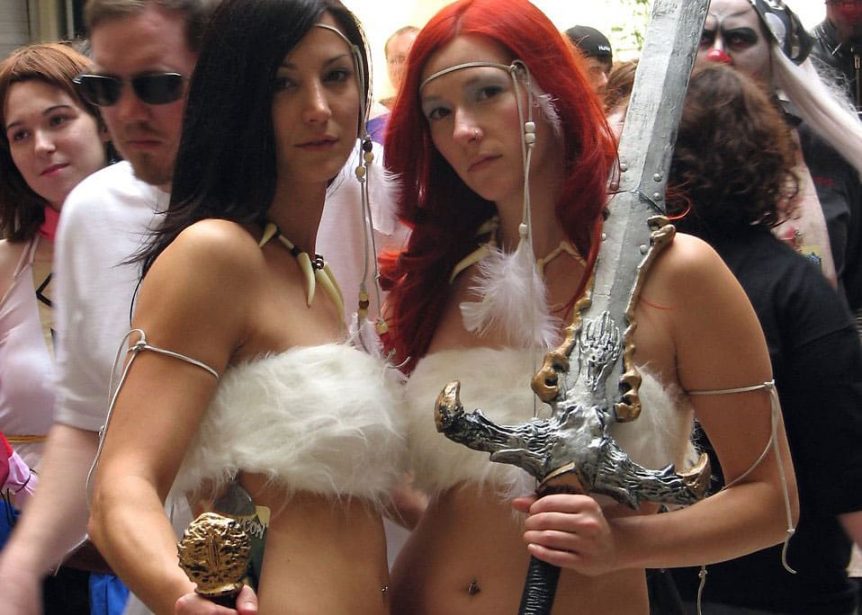 Galatia Films attended Atlanta’s DragonCon this month with a stunning hand-forged Albion Blade in hand. This highly anticipated Albion sword giveaway took place during Saturday’s Hobbit panel hosted by TheOneRing.net. The film’s director, Daniel McNicoll, was on hand for both panels to discuss the film. Larry Curtis of TheOneRing.net led both of the Hobbit panels. The world premier of the film’s trailer was shown at each panel to a very large audience.

DragonCon was certainly a huge success for all. Attendance at the Hobbit Spy panels were full capacity with fans learning a lot about the upcoming Hobbit films directed by Peter Jackson. Reclaiming the Blade, narrated by John-Rhys Davies and staring Viggo Mortensen, was a fan favorite at the event. Stay tuned for more details including a forth coming production diary on Reclaiming the Blade at DragonCon in Atlanta, Georgia.