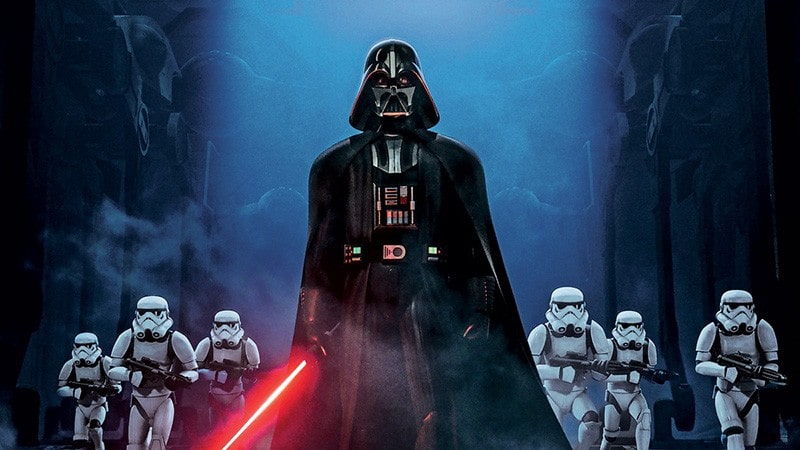 The Weekly ForceCast is back as the anticipation builds for San Diego Comic Con. What will be announced at next week’s Star Wars Spectacular? Listen in as we discuss all of the possibilities… and we mean ALL. We also welcome Writer/Director Daniel McNicoll to the ForceCast Cantina to talk about his new Reclaiming The Blade documentary and the lightsaber’s place in Western European sword history. Plus, a tribute to the late King of Pop Michael Jackson by way of Billy Dee and Carrie Fisher and your voice mails and e-mails.

He’s known to filmgoers as Sallah from the Indiana Jones saga and Gimli from The Lord of the Rings… it’s John Rhys-Davies! Jimmy Mac welcomes John into the Cantina to discuss his career in movies and his role as narrator of the new documentary Reclaiming The Blade. A fun look at the history of sword fighting in the real world and in film, Reclaiming The Blade also features the lightsaber, including an interview with Original Trilogy Stunt Coordinator/Swordmaster, the great Bob Anderson. Plus, John speaks candidly about working with George Lucas, Harrison Ford, and life on the set of some of Hollywoods biggest blockbusters. So pull a stool up to the bar for a fun-filled chat with Indiana Jones’ right-hand man as The ForceCast goes in the Cantina with John Rhys-Davies!