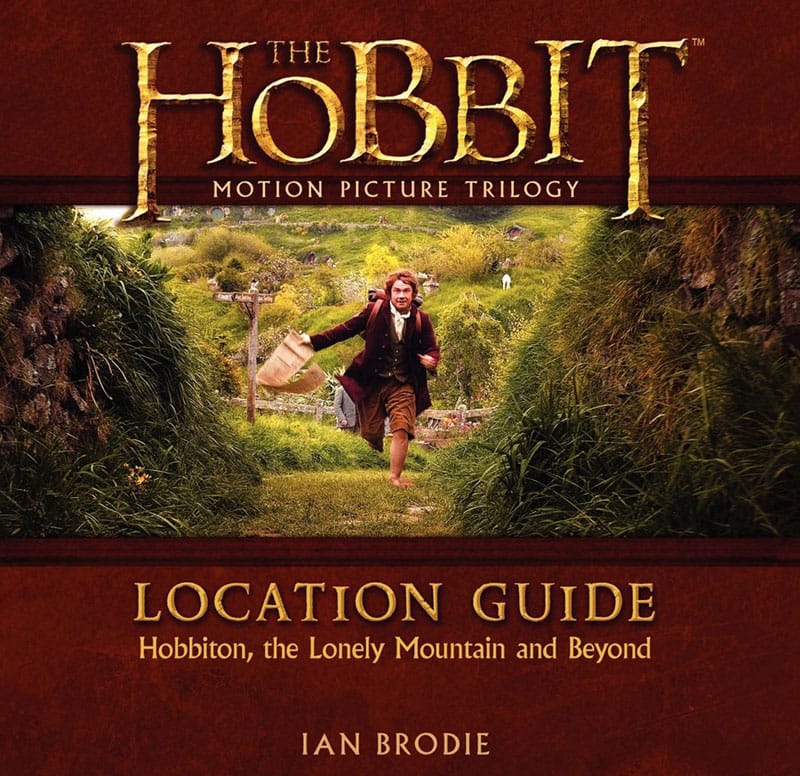 LOS ANGELES — Galatia Films, LLC confirmed today that photographer and film tourism author, Ian Brodie, will be working with the producers on their upcoming film Glastonbury: Isle of Light. Ian Brodie is an acclaimed writer and photographer, authoring three HarperCollins bestselling books. His credits include the fast selling The Lord of the Rings Location Guidebooks and a Chronicles of Narnia book titled Cameras in Narnia, which went on to sell 850,000 copies in the US alone.

Ian has finished “The Hobbit Location Guidebook” for Warner Bros and HarperCollins and contacted the films producers earlier this year expressing an interest in creating a location guidebook and enhanced e-book similar to those he has completed for other films. Galatia Films welcomes him as an important addition to the movie’s team and believes he will not only support the production of the film, capturing images from the set, but also help boost regional tourism in the area through the final book.

Glastonbury writer/producer Daniel McNicoll explains; “Ian Brodie’s talents as a photographer and writer have allowed him to sell over a million books; he understands both the lens and the landscape. With his background as an experienced artist and writer, Glastonbury (both the film and the region) are in capable hands. I am a true fan of Ian’s work and can’t wait to get my own copy.”

Ian followed; “I have a number of passions in my life – film, tourism, photography, mythology, history and writing are part of my soul. It is an joy to have all of these combined in Glastonbury: Isle of Light and I am delighted to be part of this project. I have worked with Lord of the Rings illustrator John Howe and Weta Workshop director Sir Richard Taylor on my previous books, so it’s great to see them involved in this picture as well.”

All this is takes place while the Visit Somerset team has recently met with Glastonbury: Isle of Light executive producers Nuala Barton, mother to actress Mischa Barton, and Leon Clarence, CEO of Motion Picture Capital, to discuss the fast moving developments on the film and what this will mean for Somerset county. Visit England was also in attendance as a massive effort is currently underway to coordinate and support the international marketing and PR strategy. John Turner Vice chairman of Visit Somerset will coordinate through Visit England and Galatia Films.

Ian Brodie concluded; “I have a love of England in general but particularly with Glastonbury, which is the home of my ancestors. I have visited a number of times and have a strong affiliation with the area, its geography and history; it is great to now be a part of it’s legacy.”

Landscape photo taken by Ian Brodie of Cornwall close to Glastonbury on the way to Tintagel Castle. Like Glastonbury/Avalon, Tintagel Castle is associated with the legends surrounding King Arthur and the Knights of the Round Table.