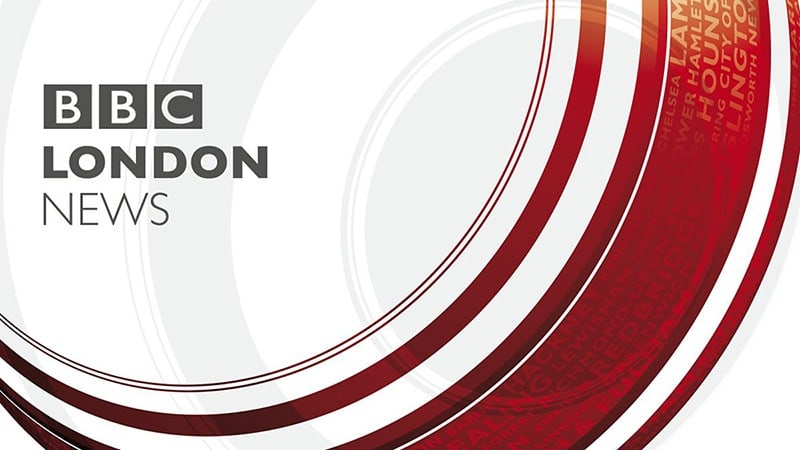 UPDATED from original BBC article below

A UK film producer has begun financing afresh on a film about the Glastonbury legend of the Holy Thorn and Joseph of Arimathea.

Leon stated: “Getting a good team together is crucial with regards to getting funding.”

“We’re working with people like Game of Throne’s stunt co-ordinator and Titanic’s sound designer, Star Wars’ casting director and a lot of the guys who worked on the Lord of the Rings trilogy and The Hobbit as well,” said Mr McNicoll.

“We’re excited about the team that we have.”

The film has been in development for a few years and will be made by Galatia Films and other partners.

Mr McNicoll has confirmed this will be a “big budget film” that will be released worldwide.

“We’re looking at filming in locations in Britain of course.

“We couldn’t have the film without those locations and we’re looking at possibly doing some filming in New Zealand as well.”

He added that it would be “very likely” there would be some filming in Glastonbury.

John Turner, of tourism group Visit Somerset, has been supporting the project by raising awareness of it through a blog.

Speaking of the funding, Mr Turner said: “This bears a huge amount of significance for the film because of Leon and Daniel’s experience, so this is the most exciting moment in the film’s development so far.”

The Glastonbury legend relates to Joseph of Arimathea who planted his staff into the ground at Wearyall Hill in Glastonbury, which sprouted into the Holy Thorn.

The Holy Thorn tree on Wearyall Hill, which had its branches cut off by vandals, is said to have been grown from a cutting from the original tree.

The vandalised tree was planted in 1951 to celebrate the Festival of Britain and has since been replaced.

There are also several Holy Thorn trees located around Glastonbury.